In the late 1800s it was discovered as having mood stabilizing effects but bipolar patients have different viewpoints towards this drug: Lithium. Sting, Evanescence and Kurt Cobain all wrote songs about it and their interpretations highlighted ambivalence around this drug. No one can say for sure whether this drug is the essential choice to treat bipolar disorder but it most certainly is a primary one. It would be interesting therefore to look at how the drug actually works and whether the side-effects associated with it are worth the effort.


Lithium was originally used as a compound to treat gout and by 1970, the U.S. Food and Drug Administration declared its prescription for the treatment of manic-depression as official. For 50 years bipolar people were using lithium as a treatment without any understanding of how the drug actually worked. But in 1998 researchers of the University of Wisconsin pinpointed that it was made an effect on nerve cells in the brain and the receptors for the neurotransmitter glutamate. As such lithium causes the stabilisation of glutamate neurotransmitters ands keeps the 'amount of glutamate active between cells at a stable, healthy level, neither too much nor too little'(1).
(1)Quote is from Marcia Purse at verywellmind.com


We all know the 'half-life of a single dose of lithium is from 12-27 hours (varies with age)'(2) which means that we should be careful not to intoxicate ourselves by taking too much of this drug. It is advised that if you miss a dose you should take your next dose at your next regularly scheduled time and avoid taking more to compensate for the dose you missed. If you overdose it is advised that you seek medical attention immediately. There are many symptoms involved in situations where you might have overdosed: 'nausea, vomiting, diarrhea, drowsiness, muscle weakness, tremor, lack of coordination, blurred vision, or ringing in your ears'(3). 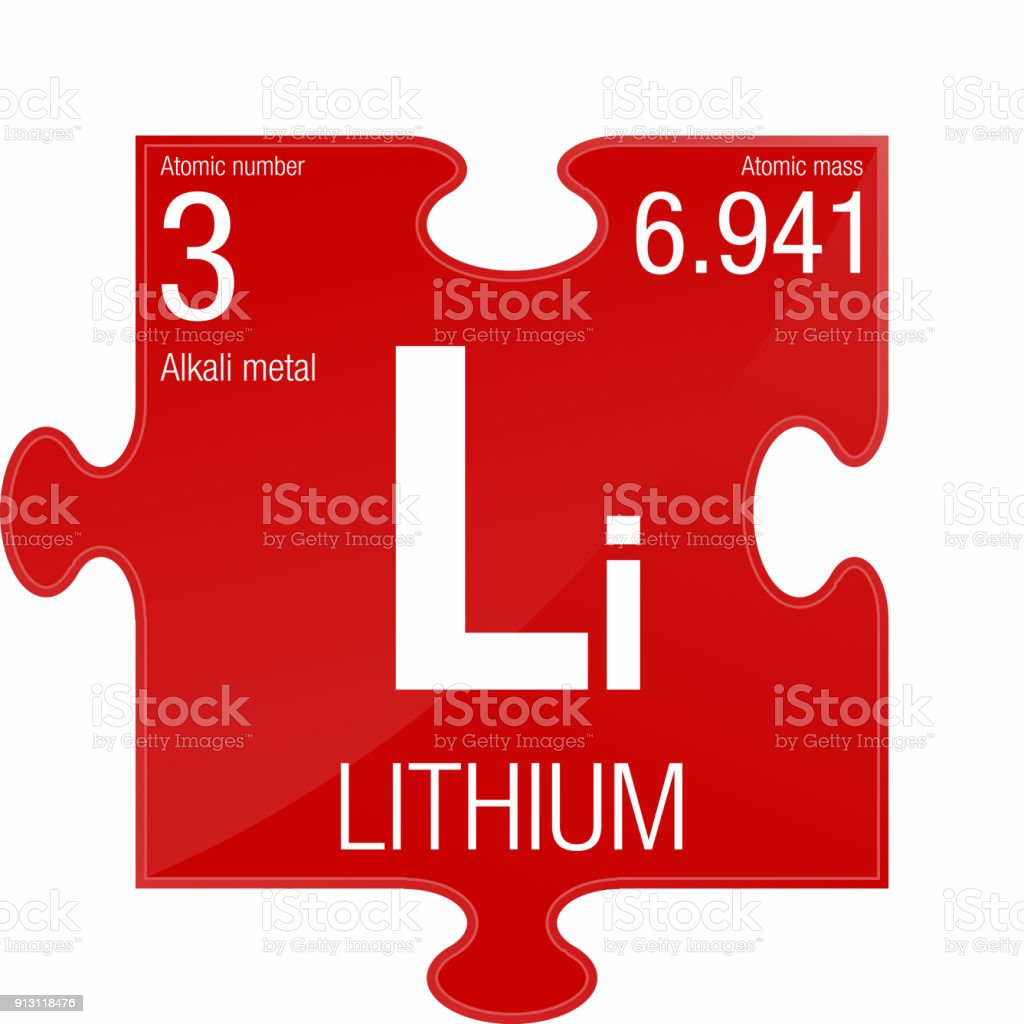 (2)Quote is from David C. Lee, MD at medscape.com
(3)Symptoms of overdose provided by Cerner Multum at drugs.com

The side-effects of this drug are the most dreaded elements of this compound and even though some explain lithium is worth the effort (despite its side-effects), others believe that lithium is a burden on their lives(4). Some of the side-effects involved during the normal intake of lithium may include:

(4)This list of side-effects was produced by Cerner Multum at drugs.com

Some never experience any of these side-effects but many do and researchers must address these issues. It is said that 1 in a 1000 Americans are on Lithium treatment. The U.S government and other researchers responsible for the production of bipolar treating drugs should make some changes. Ongoing use of lithium can help treat us but it can also harm us significantly. The potential risks of lithium can be enormous if we are "unlucky". Risks involve:

*List of physical problems involved (a to b) have been gathered from James G Linakis, PhD, MD 2007 writings on the web.

Evidently while using Lithium we have to be careful to take care of our body. For people with bipolar disorder this will mean a hard commitment in avoiding over-intoxication and to fight off the sleepiness we feel when taking this drug. Personally I still cannot commit myself to sleep less than 10 hours a day and it is as if I am fighting a sleeping pill. Perhaps a little exercise can help us pill-poppers but excessive exercise in lithium users means more desire for liquids. Overall Lithium cannot be named as our savior but it does help with mood swings.
Posted by Kramer at 02:48